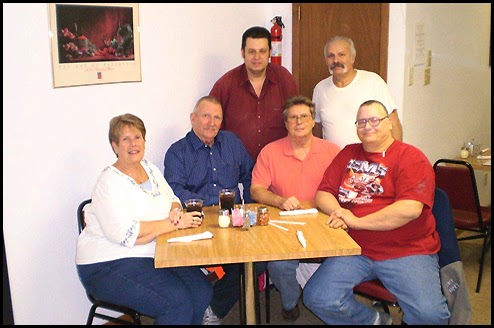 Rocco's Pizzeria hosted a Business After Hours with the Coal Country Chamber of Commerce. 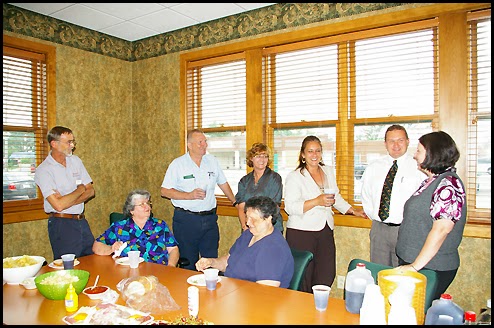