Paws in the Park

PAWS IN THE PARK” WELCOMES “PAWS ON THE RUN” APRIL 30


Dogs participating in the show will be judged in the following categories: prettiest, ugliest, biggest, smallest, best costume, best dog trick, cutest puppy and best of show. Judging will be followed by a pet parade at 10:30 a.m., which will be followed by an award ceremony on the stage under the park’s main pavilion.
Dogs will be judged by members of PAWS CARE, Inc., Montgomery County.
Macoupin County TAILS (To Adopt Is Life Saving) will handle registration; starting at 9 a.m. Registration for the Dog Show is free.


Persons attending the event can have their dogs micro-chipped, courtesy of Macoupin County TAILS, at a cost of $15. Micro-chips are small electronic devices implanted under the skin of a dog, which can be used to locate a pet that has been stolen or has wandered away.
“The availability of micro-chipping for $15 is a tremendous bargain,” Craine said. “Taking a pet to veterinary office for micro-chipping is considerably more expensive, and we are grateful to Macoupin TAILS for making this service available for Paws in the Park.”
Owners of the first 50 dogs to register for the event will receive a certificate good for an eight-inch personal size, one-topping pizza from Roma’s Pizza, Gillespie.

Each registrant will be asked to choose no more than three of the seven categories in which they want their dog to be judged. “Best of the Show” will then be chosen from the winners of the other seven categories.
All pets brought to Paws in the Park must be leashed at all times, even when they are being judged.

Participants should be prepared to clean up after their pets.
Spectators and participants are invited to bring along lawn chairs for their comfort.
A total of 107 dogs were registered for last year’s Paws in the Park, and upward of 400 people attended the event.
The Macoupin County Public Health Department, in conjunction with Paws in the Park, the Build Benld Committee, and the Macoupin County Public Health Department will sponsor “Paws on the Run,” a five-kilometer run and one-mile walk, set to take place immediately after the pet parade and awards ceremony.

The event is one of 10 “Get Healthier Macoupin” events co-sponsored by the Public Health Department to promote healthier lifestyles.
The entry fee for Paws on the Run is $15 for adults, $10 for youths. Those who register by April 8 will receive a specially designed t-shirt commemorating the event.
For registration forms for the “Paws on the Run” and for more information, call Jennifer Hopper at (217) 839-4114, or visit www.healthiermacoupin.net.
The Coal Country Chamber of Commerce Choo-Choo, driven by volunteer Rick Konneker of Sievers Equipment Co., will be available for free rides during the morning and will be a part of the pet parade. District 18 Safety Officer Doug Francis will present the Illinois State Police rollover simulator to demonstrate the importance of wearing seat belts when operating a motor vehicle.
CCCC members who have committed to sponsoring Paws in the Park are 1st BancFinancial, Greg Craine, Agent; Accents Florist and Gift Shop; City of Benld; Country Financial of Gillespie-Tina Olroyd, agent; FNB-Benld Banking Center; Grannie’s Attic; Huddle Sports Ink; Macoupin County TAILS; Michelle’s Pharmacy; Magic Wand Car Wash; Miners Family Restaurant; Papa JoDanni’s Restaurant; PAWS CARE, INC.; Roma’s Pizza of Gillespie; Toni’s Family Restaurant; Sievers Equipment Co.; South County News; State Farm of Gillespie/Benld-Jessica Ely, agent; Subway of Gillespie; The Castle’s Forgotten Treasures; TJ’s of Benld; United Community Bank of Gillespie; and WSMI Radio.

Anyone who wishes to participate or help sponsor Paws in the Park may call (217) 710-5218, or send an email to mrer@madisontelco.com.

Additional information can be found on the CCCC website, www.coalcountrychamber.com. 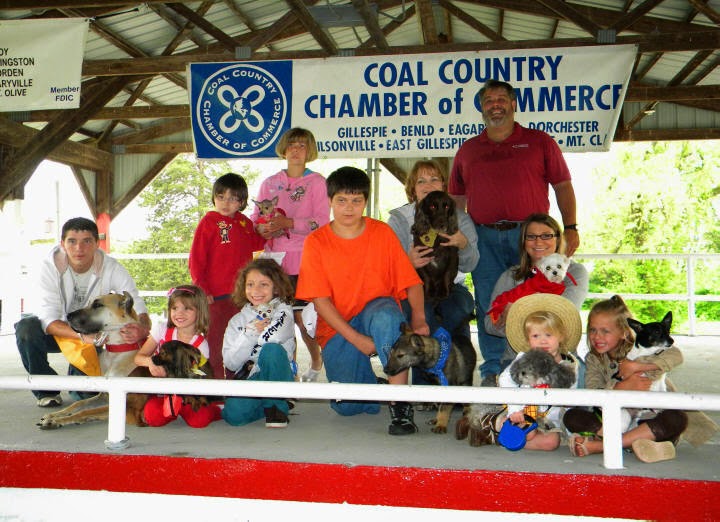 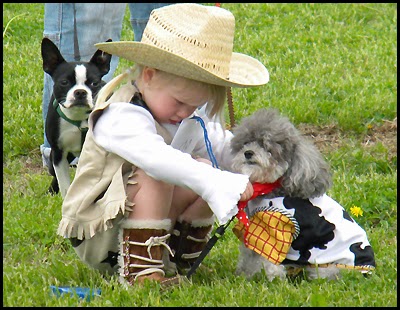